The premier hauler of hazardous and non-hazardous bulk liquid chemicals.

It is our mission at Wilson Transportation to provide superior service and quality products to maintain the best and safest distribution process for our employees, customers, suppliers and environment.

We strive to exceed expectations while delivering in a timely, professional and friendly manner. As we continue to grow, we are always looking for new opportunities, while continuing to provide consistent, reliable service. 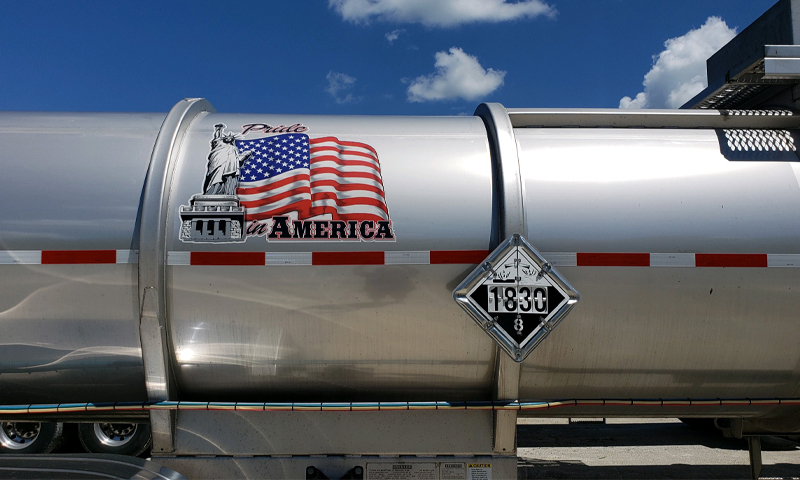 Wilson Transportation specializes in the safe, and efficient movement of hazardous bulk chemicals from your facility. 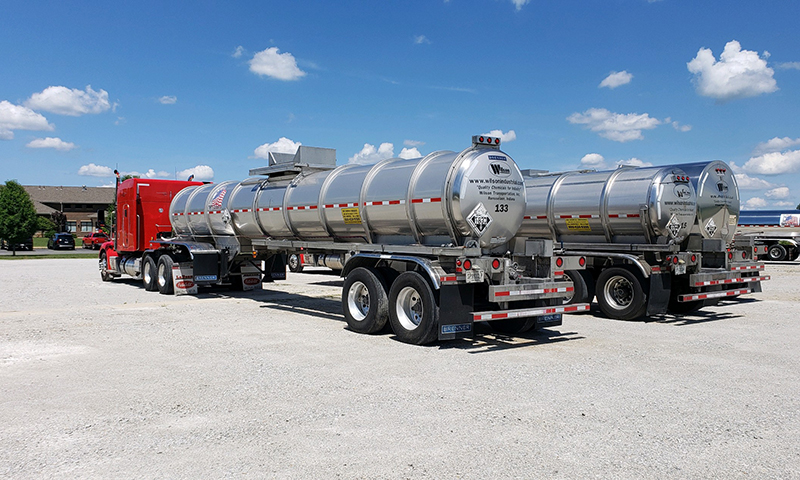 In 1960 Thomas and Richard Wilson established a retail fertilizer company in Brook, Indiana named Wilson Brothers. The business started with one lime spreading truck and was built on service to the farmer.

During the 1970’s and 1980’s the business expanded into other retail fertilizer plants, including the addition of a grain elevator, and wholesale fertilizer. During this time period work on new ventures and business interests began. The retail fertilizer plants were using Ammonium Sulfate for fertilizer and it became the starting point for the interest in co-products and industrial chemicals. Sulfate, phosphoric acid and sulfuric acid were the beginning products handled by Wilson.

In 1987 the business was split into separate corporations with individual management groups and Wilson Transportation was one of the results of this split.

Wilson Transportation was established as part of the Wilson Group to ensure both customers and suppliers receive a service level that exceeds industry standards. Wilson Transportation strives to be the premier carrier for chemical hauling, by providing superior service. 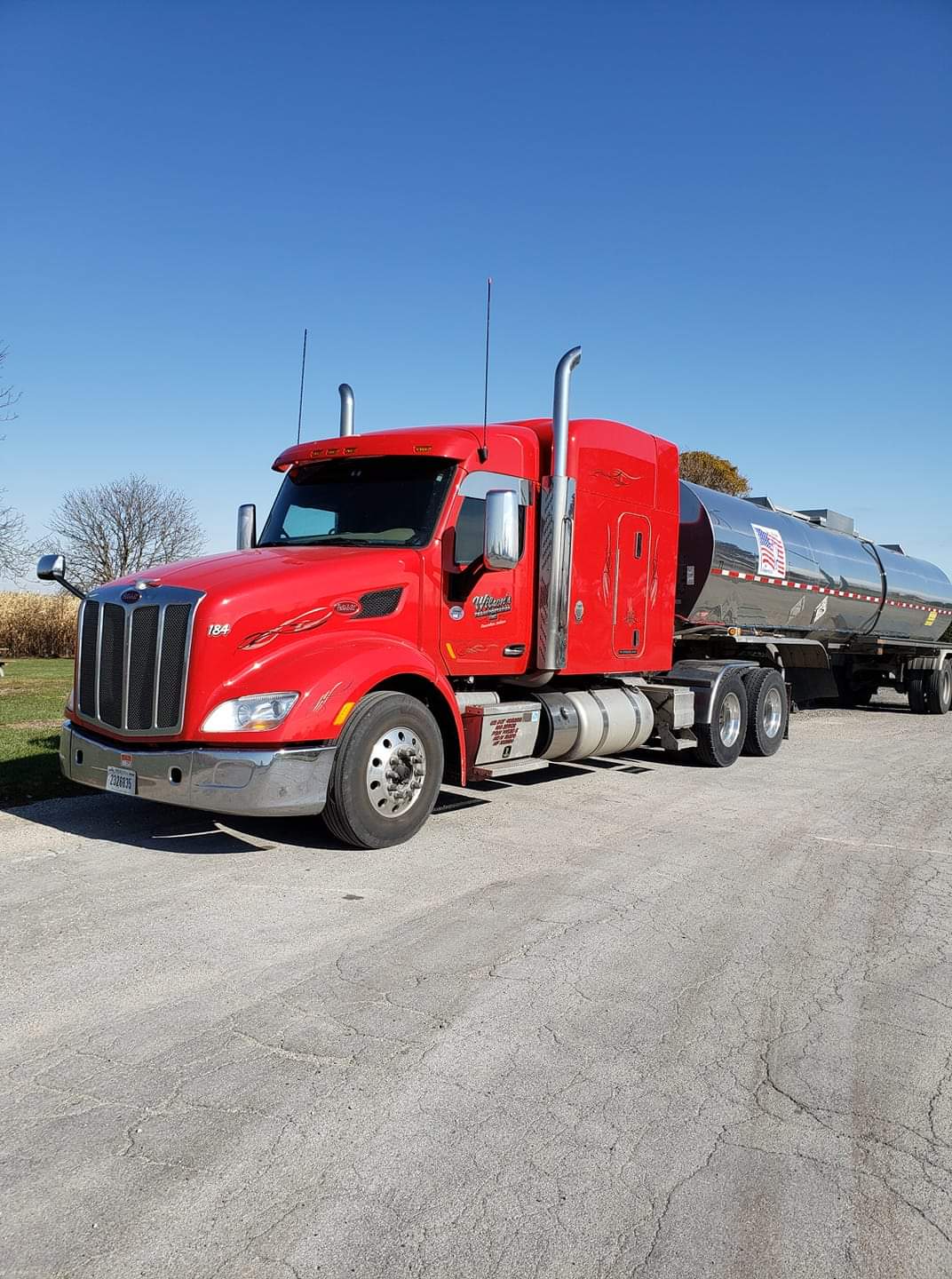 Drive For The Best

Fill Out an application